Redlining, a term coined by sociologist John McKnight in the 1960s, refers to the discriminatory practice of systematically denying (typically financial) services to specific areas based on a demographic’s predominant race and ethnicity. Black inner city neighbourhoods were most notably affected by the discriminatory practice which denied many minority families of mortgages, insurance, loans etc. based on race and location rather than merit and credit worthiness. Federal and local governments supported and participated in redlining, with governing bodies and lenders drawing red lines on maps around “risky” areas that they would not invest in. Redlining in America started in the 1930s, and was in effect until it became prohibited by the Fair Housing Act, part of the Civil Rights Act of 1968. 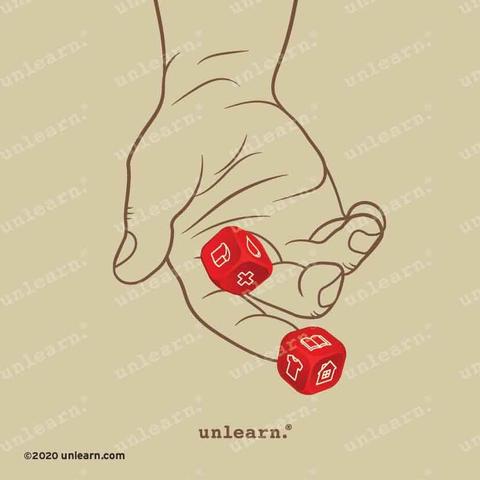 Though it has been “banned” for decades, the detrimental effects are still felt today. In the U.S., a homeowner who’s neighbourhood was redlined has lost out on $212,0000 (or 52% gain) in personal wealth compared to those in greenlined neighborhoods in the last 40 years. This in turn has affected Black homeownership rates, and held Black families back from progressing financially. To make matters worse, while redlining is no longer in effect, it seems to have taken another form, as reverse redlining still occurs. With this practice, financial institutions target minorities in non-redlined areas to charge higher than usual interest rates.

The issue is not exclusive to America. In Canada, similar practices were in effect, but there is little housing data in regards to race, making it difficult to gauge the severity of the issue and the amount of progress. However, the story of Africville, a small, thriving Black community in Nova Scotia in the 1800s and early 1900s serves as a notable example of redlining in Canada. After the war of 1812, Black loyalists were promised freedom and land, but their housing needs came second to the 30,000 White loyalists. The Black settlers had to make do with infertile land, and established Africville. Despite the fact that they paid taxes, they had to pave their own roads, build their own church, and deal with a lack of running water and sewage, among other things. To make matters worse, the city burdened Africville with a garbage dump, prison, and infectious disease hospital, which led to health hazards and devalued the homes in the area. As is the case with other forms of redlining, systemic, racist practices restricted from Black people from progressing financially.

Here lies the opportunity to unlearn. Unfortunately, many people are unable to recognize White privilege, and believe that all Americans (and Canadians) are on an equal footing, but this is simply not the case. They may not “see colour”, but the government and lenders definitely saw colour when it came to redlining. To not see colour is to not see the racial injustices committed in the past, the inequalities that existed and continue to exist, and the disadvantages that Black, Indigenous People of Colour (BIPOC) have had to and continue to have to overcome. This economic racism was systemically induced, and may not be as visible as explicit forms of racism many people encounter, but should be recognized nonetheless.

Considering how deep systemic racism runs, imagine how else People of Colour are negatively impacted by unjust regulations. Imagine how different life would be if these Black families that were discriminated against had the extra $212,000 of personal wealth that they should have been entitled to had redlining not been practiced. Systemic racism is not a relic of the past, it is ongoing, and even the harmful practices of the past that are currently outlawed directly impact the present. Individually what we can do is critically think about the subtler forms of racism in society and develop an equity lens to determine the best approach to achieve equality, combating racist practices like redlining.